IPTV services are becoming ever more popular as a viable alternative to expensive cable subscriptions. But, with the increased publicity also comes increased pressure from ISPs and other content providers. The result is ISPs throttling or even blocking IPTV services. Luckily, there is a simple solution to take care of this problem: A VPN IPTV.

What is a IPTV VPN?

The term VPN stands for Virtual Private Network. A VPN is a secure and private service that allows anyone to surf the internet anonymously and securely. The VPN service is provided by a service provider through its VPN servers. These servers are highly encrypted using state of the art encryption technology. This ensures that the data transmitted through the VPN servers cannot be tampered with or intercepted by anyone.

A VPN does the following:

Our VPN IPTV has dedicated apps for all leading platforms! So whether your device is powered by Windows, Linux, Android, Mac or iOS, you can protect your data and privacy from a horde of online threats such as hackers, snoopers, spammers, malware, spyware and even government surveillance! 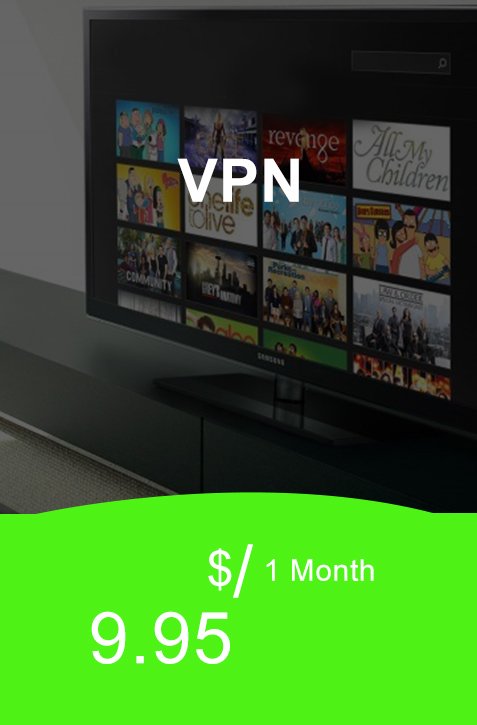 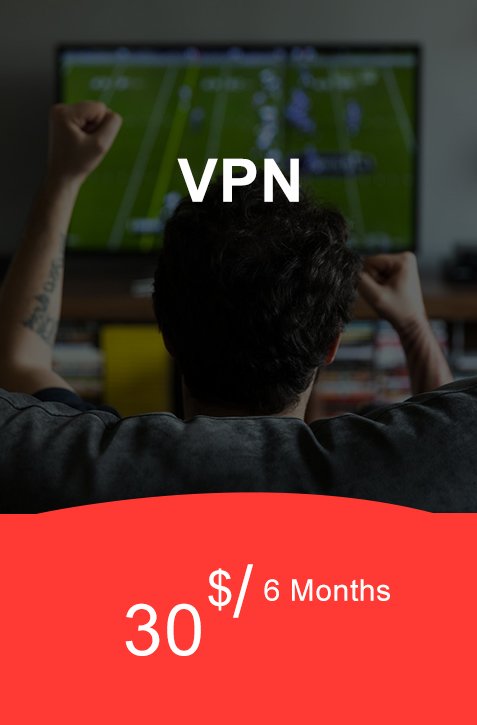 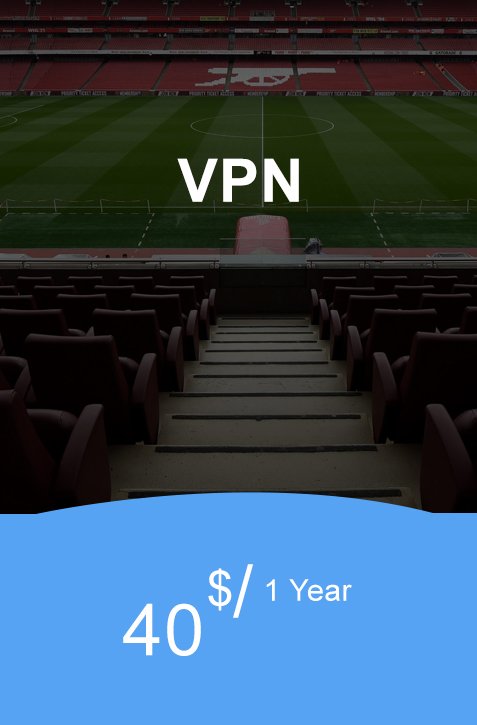 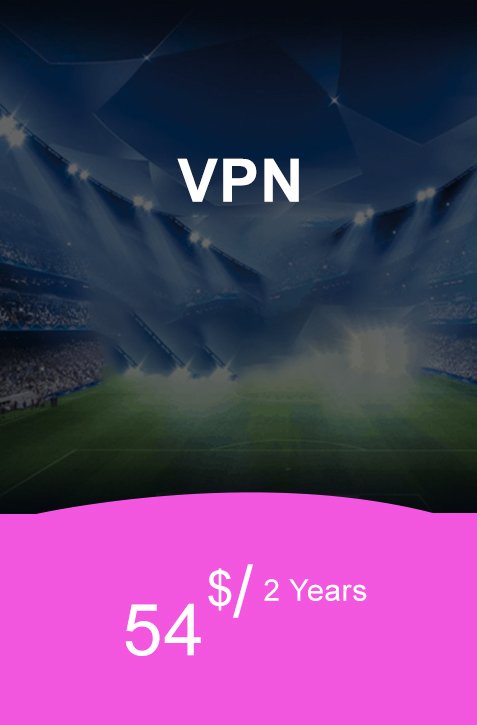 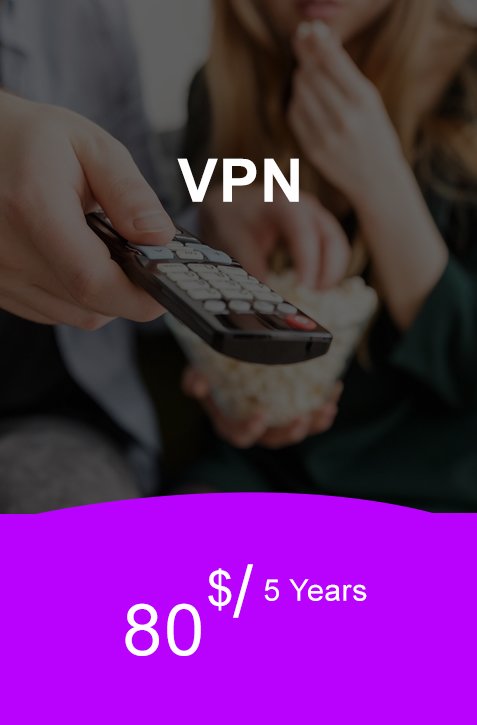